5 Comments Posted by onesweetiepea on 15 July 2017

Like normal budgies, Perry has two tails.  Normally they are the same colour but Perry is the first budgie I have had whose tail feathers are different colours.  He has a white tail & a dark blue tail.  He toggles them so each day is a surprise.

Here he is displaying his blue tail: 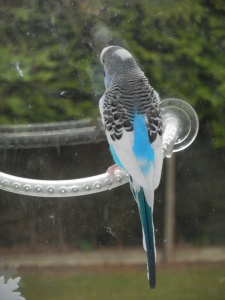 Sometimes he manages to display both at the same time:

5 responses to “Toggling a Tail” 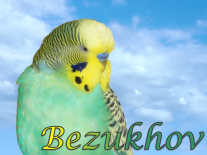