This is a blog about my four budgies.  I have two girls, Atilla and Raspy, and two boys, Cagney and Bezukhov.  The girls came into my life first and then I got the toy boys to keep them company.  They are amazing characters and brighten up my life no end!

Update October 2012: After the untimely demise of my beautiful girls Atilla and Raspy, I decided to get another budgie, Phineas.  I am back up to three birds.

Update May 2013: Thomas joins us, bringing the total back up to four.

Update January 2014: Thomas very sadly left us, after developing liver problems.  We are back to three birds again.

Update September 2015: Dear Cagney left us due to an underlying heart condition.

Update November 2016: Dalai  joined us in March 2016.  He has been a welcome companion for Bezukhov, particularly since we sadly lost Phineas in September 2016. 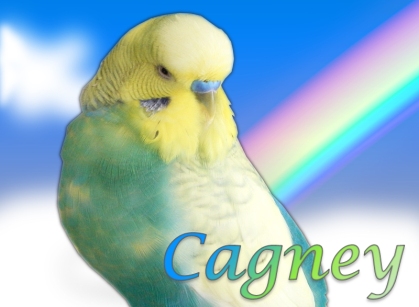 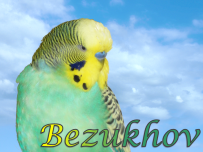 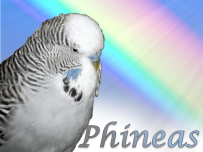 This is such a fun, colourful purse! Why not choose something cheerful to keep your loose change in, or some small make-up items? Perhaps you have a bird lover friend who would appreciate this little gift?